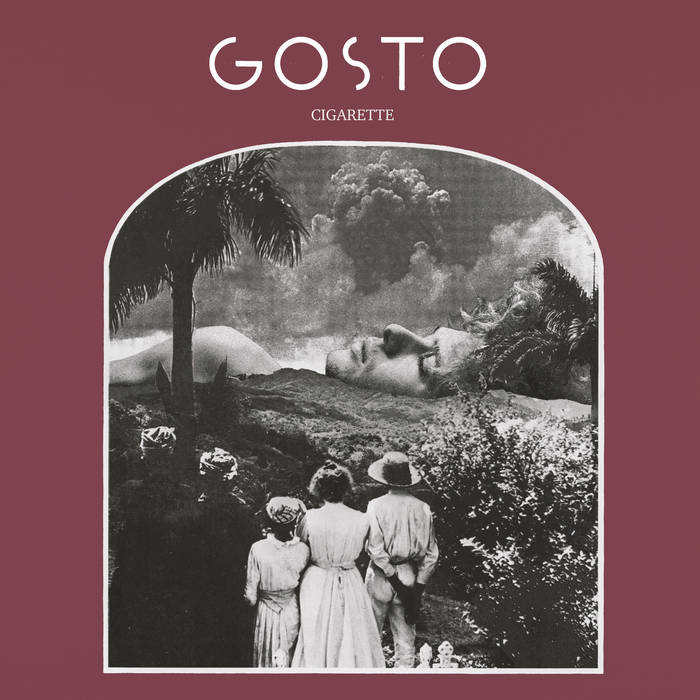 Cigarette reflectes the captured feeling of an obsession.
The text paints a one-sided love for a Femme Fatale.

Roel GOSTO Vermeer is a singer, multi-instrumentalist, songwriter and producer.

GOSTO released his debut album ‘Memory Ivy’ in October 2016 via PIAS Recordings Holland. After 2 self released Eps, a Spotify streaming hit with single ‘My Bad’ and succesfull tours in Holland & Germany, ‘Memory Ivy’ proved to be the best GOSTO has delivered so far. ... more

Bandcamp Daily  your guide to the world of Bandcamp